Laser light has got special impact on human. This is a result of it’s physical features. Every wavelength is used for different purpose. This abstract describes LLLT (Low Level Laser Therapy).

Laser radiation delivered into the tissue encounters a diverse structure of particular layers. Therefore, its impact may vary. Part of the radiation is reflected at an interface between two different media and it returns into the medium from which it originated.

Up to 40-50 % of the radiation may be reflected. This depends both on the angle of incidence (the smallest reflection upon irradiation at the right angle) and the frequency, surface structure, tissue type, blood supply, pigmentation , etc. Part of the energy, that is not reflected, will penetrate into the tissue and it will dispersed, it is absorbed and transmitted to the subsequent tissue layers (domino effect). 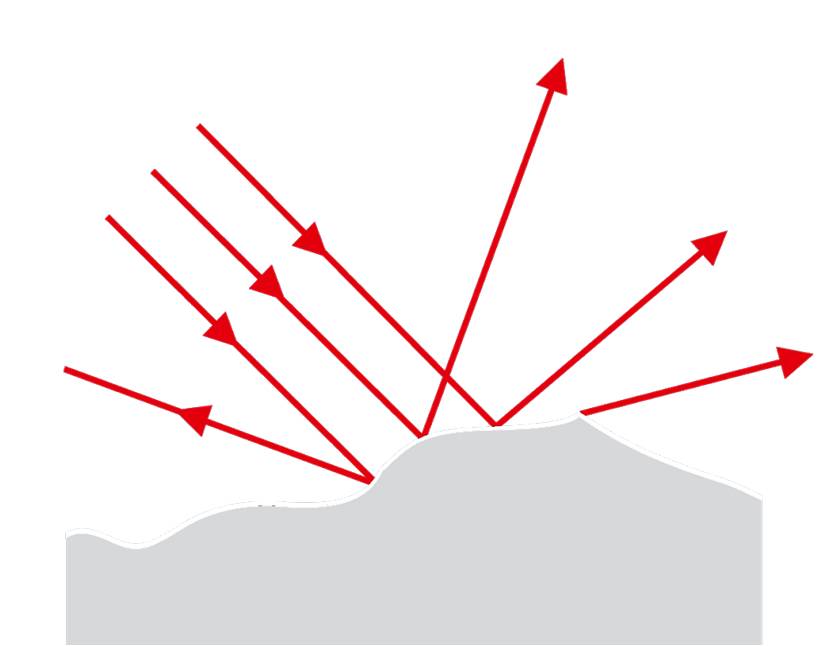 The penetration depth in the tissue depends on the presence of melatonin, water, blood vessels and hemoglobin, as well as collagen, which has light-scattering properties.

The penetration depth of the laser light into the tissue is measured from a few to several millimeters and it is dependent on the wavelength, laser power and absorption in the various tissue layers.

The penetration depth is measured from 1 to 20 mm for ultraviolet and from 10 to 50 mm for infrared. On the basis of clinical trials it was found that the wavelength from 820 to 840nm is the deepest penetrating range (penetration reaches up to 60 mm). The energy delivered into adjacent tissue layers decreases exponentially. The depth at which energy reaches 50 % of the nominal value is called the half depth of penetration .

The biological effect in the tissue caused by the laser light, depends on the applied power. Low- and medium-power lasers mainly cause changes at the cellular level.

Low- and medium-power lasers do not cause destructive thermal effects.

Mechanisms of interaction of low- and medium-power lasers on living organisms have not been fully understood yet and currently they have been still under investigation. It is commonly known that this is the stimulation effect, which does not occur in nature.

One hypothesis claims that the absorption of a quantum of energy by certain components of cells results in a change in its metabolism.

Studies at the cellular level prove:

Laser therapy found its application in: 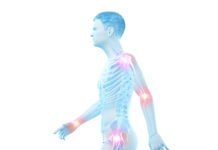 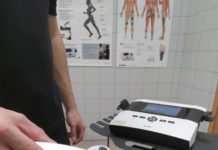 Case study: treatment of a foot injury of a volleyball player 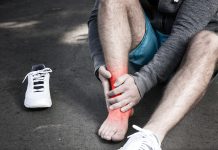