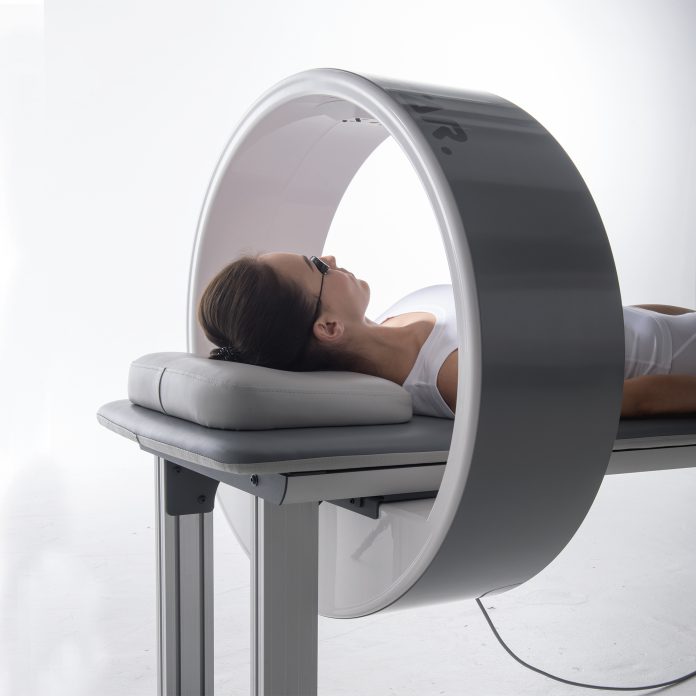 Despite the lack of physical sensations of the magnetic field influence it affects the human organism This impact is defined as a biological effect.

Most components of the human body tissues are diamagnetic materials. However, many structures have paramagnetic properties. External magnetic field interaction changes the energy state of tissues, which affects their biological functions.

In the body there are various important for its function compounds containing metals that act as ferromagnetic materials, such as iron-containing hemoglobin, which is responsible for blood transportation.

The magnetic field affects the substances with piezoelectric properties, causing their mechanical deformation. These include: collagen-building blocks of bones, many compound proteins, keratin, and dentine – callus formation in the case of nonunion.

The field has the impact on the cell membrane potential, it accelerates the ion exchange, simultaneously stimulating the biochemical reactions as well as reactions involving enzymes and hormones.

As a result of the above mentioned effects we may observe the following beneficial features:

Processes at the cellular level:

Magnetic field has an impact on:

Advantages of the magnetic field application as a therapeutic factor

Achieved results of researches and analysis of magnetic field impact on human body confirm its effectiveness as a therapeutic agent. The physical characteristics of the magnetic field allow for its convenient application. The main advantages are: 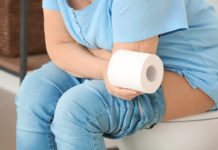 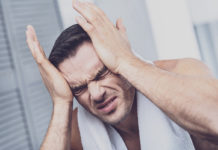 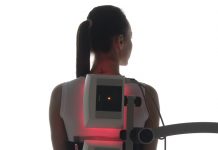